A Chechen jihadist website appeared to confirm months of rumors on Tuesday that Doku Umarov, the feared Islamist warlord who threatened the Sochi Olympics last year, was dead.

Years of similar reports of the death of Russia’s most wanted man have been met with skepticism. But this report is being treated as more reliable because it comes from his sympathizers at the Kavkaz Center, which the Wall Street Journal called “the de facto mouthpiece for Islamist rebels fighting in Russia.”

The report did not elaborate on how, or when, Umarov died but it corresponded with the release of a YouTube video posted by a man calling himself Ali Abu Muhammed, who claimed to be his replacement. In the report, Umarov was labeled a “martyr” who had “given 20 years of his life to the Jihad.”

Chechen leader Ramzan Kadyrov also announced the same report on his well known Instagram feed. If Umarov’s death is confirmed by Russian security services, this would be a major success for Russian President Vladimir Putin as he continues to stamp out the Islamist insurgency in the North Caucasus.

The former Chechen rebel had aimed to establish a caliphate, and united several militant groups in Dagestan, Chechnya and other Caucasus provinces under his leadership. Caucasus Emirate has claimed responsibility for a string of deadly attacks over the last few years, including a bombing at a Moscow airport in 2010 and one on a city subway the following year.

He called on his followers last July to use “maximum force” to disrupt the Winter Olympics that were held in Sochi last month. No attacks took place during the Games, but Umarov’s group was widely believed to be behind two December blasts in the transportation hub of Volgograd, largely seen as a gateway to Sochi, which killed more than 30 people. 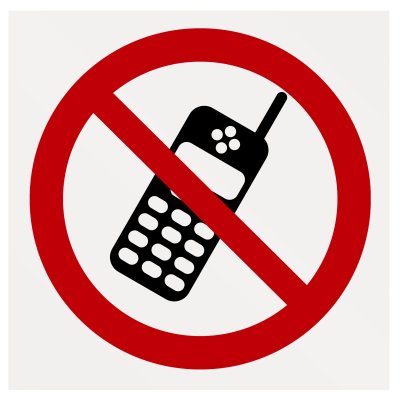 A Potential Reason Why No One Made Phone Calls From the Missing Jet
Next Up: Editor's Pick