Google 'Android Auto' Combines Your Car and Your Phone

A demonstration of Android Auto is given during the Google I/O 2014 keynote presentation in San Francisco on June 25, 2014.
Jeff Chiu—AP
By Matt Peckham

Imagine your phone’s music, navigation and communication features quietly synchronizing with your car’s internal screens and audio system as you’re getting into the vehicle. Google showed off just that at its I/O conference Wednesday afternoon, calling it “Android Auto.”

Android Auto casts your Android phone “experience” to an Android Auto-ready car’s screen dynamically, effectively turning your car into a receiver that’s powered by your phone. Noting the feature would be compatible with steering wheel-based buttons, Google said the in-car screen experience — which included tabs for Google Maps, phone calls and music — could be improved over time by simply upgrading your phone.

You can have Android Auto read messages to you, explained Google, and if you want to dictate a reply, it’ll read back what’s dictated and let you confirm the message’s content before sending.

In a demo designed to highlight the system’s ease of use, a Google demonstrator asked his phone how late a museum was open. The phone responded in natural language with the museum hours, then offered the option to navigate there, all without the demonstrator having to provide an address or taking his hands off the wheel.

It sounds a lot like Apple’s CarPlay, in other words, which also supports Siri-based contextual voice commands, making calls, sending and receiving messages, shuffling through music selections and doing all of that handsfree.

But Android Auto is unique enough in the Android-sphere that Google says it’s devised a separate SDK just for it, so people can focus on making apps for vehicles along. Look for Android Auto “before the end of the year,” said Google. 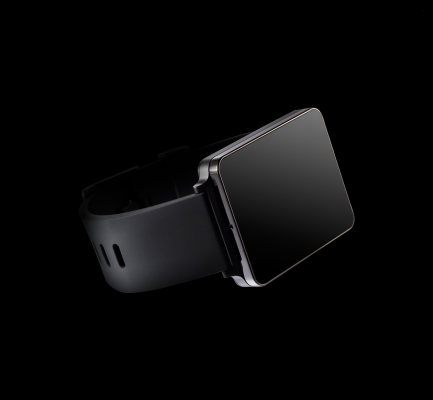 You Can Pre-Order These Android Wear Smartwatches Right Now
Next Up: Editor's Pick