Drivers climb out of their cars to survey a traffic jam on August 23, 2011 in Washington D.C.
Chip Somodevilla—Getty Images
By Dan Kedmey

A New Jersey driver has sued her former employer for requiring her to commute during rush hour.

The Courier—Post reports that Andrea DeGerolamo suffered from a condition that may sound familiar to anyone who has attempted to navigate the New Jersey turnpike.

According to her filing, DeGerolamo suffered from “anxiety and depression, which was especially aggravated by crowded roadways experienced during the heavy traffic of rush hour.”

DeGerolamo’s traffic-induced anxiety, however, was especially acute, rising to the level of a medically diagnosed “disability,” according to her court documents. She requested a revised work schedule, “by which she could come in after morning rush hour and leave prior to evening rush hour.”

Her former employer, Fulton Financial, allegedly made no attempt to accommodate her request, downgraded her tasks to “clerical” work and eventually fired her on May 17.

She has sued for an unspecified amount of financial damages. 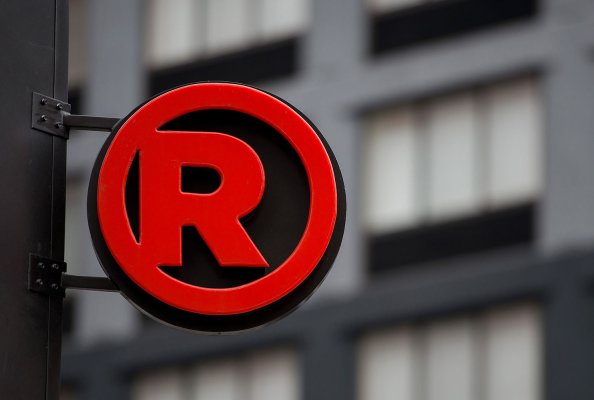 America’s Worst Companies to Work For
Next Up: Editor's Pick