The government of North Korea is not pleased with Seth Rogen’s upcoming film The Interview, calling it a “wanton act of terror.”

The movie—slated for release later this year—stars Seth Rogen and James Franco, who attempt to assassinate North Korean leader Kim Jong Un after landing an interview with despot.

The North Korean government has promised a “merciless” retaliation against the United States if The Interview is released, calling the film an “act of war.” In a statement published by the state-run KCNA news agency, a spokesman said the film is the work of “gangster moviemakers” and is a “wanton act of terror.”

“The act of making and screening such a movie that portrays an attack on our top leadership… is a most wanton act of terror and act of war, and is absolutely intolerable,” the spokesman said, according to AFP.

An unofficial spokesman for Kim Jong Un said in an interview with The Telegraph that the film “mirrors what the U.S. has done in Afghanistan, Iraq, Syria and Ukraine.”

Rogen wrote on Twitter that he hopes Kim Jong Un likes the movie. 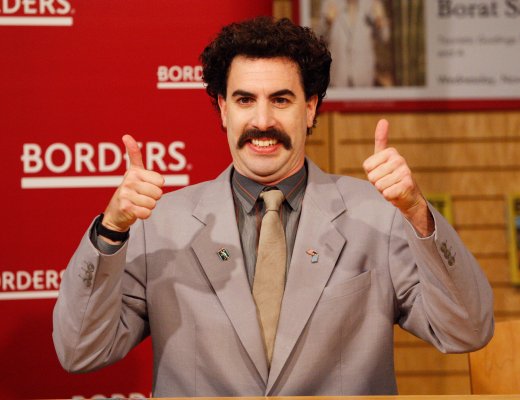