Hugh Grant would like to amend the score card being touted by most news stories about verdicts in the British phone-hacking trial this week. Most have noted that just one of the seven defendants, former News of the World editor Andy Coulson, was found guilty of conspiring to intercept calls. Six others, including Rebekah Brooks, who was editor before Coulson, were found not guilty. Grant, one of the most prominent victims of the phone-hacking in question, is concerned that coverage of the trial isn’t complete, because the tally is leaving out the guilty pleas of others charged in the scandal. In a statement issued to TIME, the actor, who in 2012 settled with the paper’s parent company, Rupert Murdoch’s News International, for damages over the hacking, wrote:

And it may not stop there: In addition to the “dozens” of journalists who the Guardian says could potentially face charges related to this scandal, the paper also reports today that Murdoch, who owned the now-defunct News of the World, has been informed by Scotland Yard that they would like to interview him about the case. 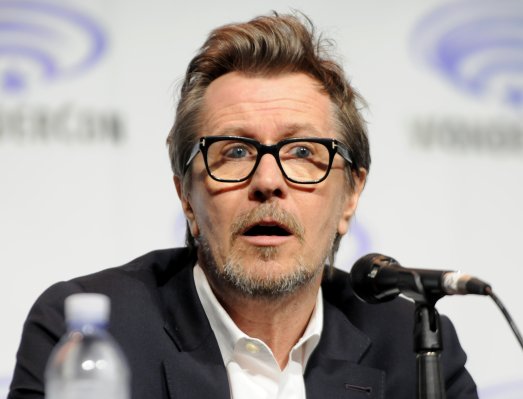