Democratic Representative John Lewis of Georgia stands in front of a statue of Martin Luther King Jr. as he speaks during the 50th anniversary ceremony for the Civil Rights Act of 1964 on Capitol Hill, in Washington, D.C., on June 24, 2014
Susan Walsh—AP
By Denver Nicks

Martin Luther King Jr. received a posthumous award from Congress on Tuesday as lawmakers gathered to commemorate the 50th anniversary of the signing of the Civil Rights Act of 1964.

The slain civil rights leader and his wife Coretta Scott King, who died in 2006, were given the Congressional Gold Medal at a ceremony to honor the passage of the Civil Rights Act of 1964. President Lyndon Johnson signed the act on July 2, 1964.

Martin Luther King Jr. was assassinated in 1968 while in Memphis to support striking sanitation workers.

The deceased couple’s children, Martin Luther King III, Dexter Scott King and Bernice A. King, said in a statement that the family is honored their parents are being recognized for their “tireless and sacrificial leadership to advance freedom and justice,” the Associated Press reports. 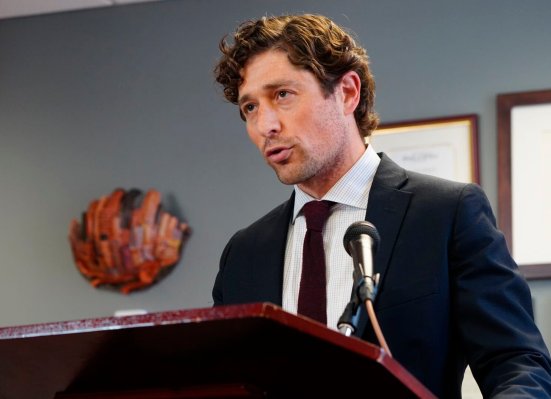 Mayor: Officer Who Kneeled on Man Should Be Charged
EDIT POST