It's Official: Soccer is Bigger than Basketball, Baseball

Fans gather in Grant Park to watch the U.S. play Portugal in a Group G World Cup soccer match on June 22, 2014 in Chicago. Fans were turned away from the free event after a 10,000-person capacity was reached.
Scott Olson—Getty Images
By Dan Kedmey

World Cup viewership continued to break records on Sunday, drawing millions more viewers than the most recent big match-ups in basketball and baseball.

A total of 24.7 million viewers tuned in as the U.S. squared off against Portugal on Sunday, according to figures released by Nielsen company. The ratings surpassed last week’s World Cup match between the U.S. and Ghana, indicating that interest in the tournament is steadily rising — at least, for as long as the U.S. team is involved.

Not by a long shot. The 2014 Super Bowl drew an average 111.5 million viewers, more than quadruple the audience of the most watched soccer match of all time. Football it is. 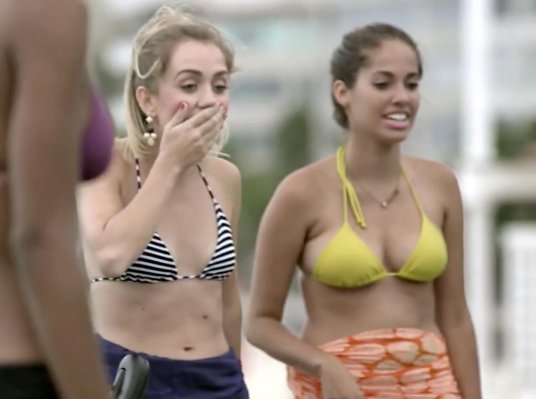