5 Weird Facts About the World Cup

Yes, this tiny archipelago northeast of Australia—its team isn’t even in World Cup this year—is Googling “World Cup” like crazy. Next are Vanuatu, Liberia, South Sudan and Sierra Leone.

This tiny city with a population of roughly 7,000 is beating out giants like New York, Los Angeles and Miami.

In the days leading up to the World Cup, the U.S. placed last in a global survey about levels of excitement surrounding the tournament. Only 11% of Americans were very excited, while Indonesians posted the highest excitement rate.

For the World Cup’s second week, the top advertisers on Univision—a Spanish-language TV network—have been McDonalds and Budweiser. Meanwhile, Microsoft and Bacardi are dominating ads on ABC/ESPN, which are English-language.

5. On average, Kim Kardashian is way more popular than Cristiano Ronaldo—and she’s as popular as the World Cup itself. 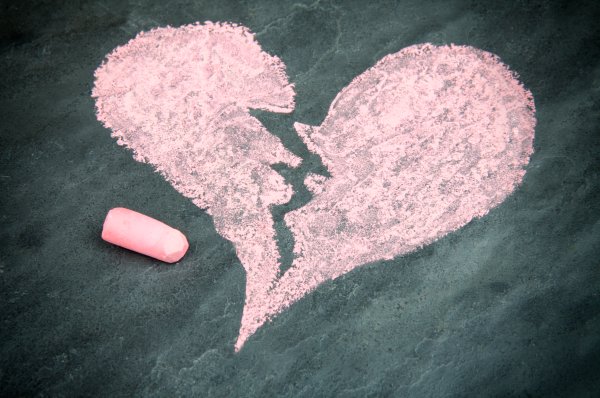