The polio virus has been found in sewage samples collected in March from Viracopos International Airport, in Campinas, the World Health Organization reported on Monday. No human case has been discovered.

Campinas, which is part of São Paulo state, is the team base camp for both the Portuguese and Nigerian soccer teams during the FIFA World Cup tournament.

The strain, wild poliovirus type 1, is a close match to one recently isolated in Equatorial Guinea.

The WHO said that the “virus has been detected in the sewage only” and that “no case of paralytic polio has been reported.”

Brazil has been free from polio since 1989. The disease, which can be prevented by vaccination, attacks the nervous system and can result in rapid paralysis. It is most dangerous to young children.

The Brazilian Health Ministry commented: “This detection does not mean any change in the epidemiological situation of Brazil or a threat to the elimination of the disease.”

Health authorities in Brazil are reported to be looking for any un-immunized persons as well as potential cases of paralytic polio. Immunization in São Paulo state is higher than 95% with the last national vaccination in June 2013.

This is not Campinas’ first health scare. In May, AFP reported that the city was battling an outbreak of dengue fever which killed three people. 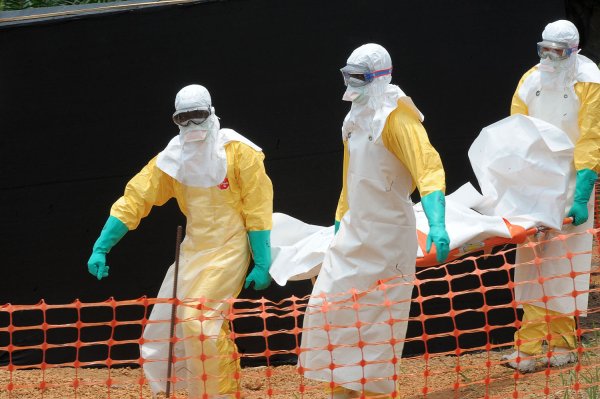 Aid Group Says Ebola Outbreak Is 'Out of Control'
Next Up: Editor's Pick