Andy Coulson, the former communications director to U.K. Prime Minister David Cameron, has been found guilty by a British criminal court of conspiring to hack phones while a tabloid newspaper editor, the BBC reports.

The hacking occurred from 2000 to 2006, overlapping with Coulson’s stint as editor of the now defunct British tabloid, the News of the World, from 2003 to 2007.

Rebekah Brooks, Coulson’s predecessor at the paper and a top lieutenant to owner Rupert Murdoch, has been found innocent of all charges.

The story began in 2006 when two News of the World employees were found guilty of phone hacking, causing Coulson to resign. The editor was then made a top aide to Cameron.

Revelations of hacking continued, forcing Coulson to leave Downing Street in 2011, and prompting Murdoch to close the News of the World later that year.

Cameron, who promised in 2011 to apologize if Coulson was found guilty, issued a statement to that effect Tuesday. The Prime Minister offered a “full and frank” apology, stating that hiring Coulson “was the wrong decision and I am very clear about that.”

British police identified more than 4,000 people as possible victims of phone hacking by the News of the World. Targets included politicians, celebrities, athletes, relatives of dead British soldiers, and victims of the 7/7 London bombings.

Brooks, the former chief executive of Murdoch’s News International and a close friend of Cameron, was overcome by emotion at the jury’s decision, appearing to mouth “thank you” to them.

Coulson, by contrast, showed little reaction, though he may face further charges and a possible jail sentence. 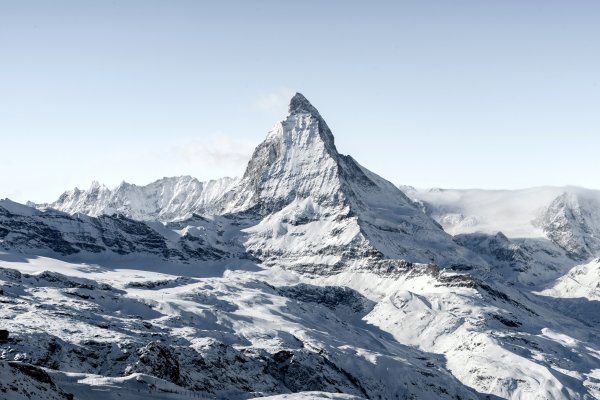