In this July 2013 photo provided by the State University of New York at Fredonia, Sherri Mason, right, a New York environmental scientist who led a research team studying microplastics in the Great Lakes, examines a trawling device used to collect plastic microbeads from the water's surface with University of Buffalo student Shayne McKay
AP
By Melissa Hellmann

Illinois has become the first American state to ban cosmetics containing microplastics. The move has been taken in response to growing concern over the marine damage caused by plastic waste, which a report published recently by the U.N. Environment Programme puts at $13 billion or more annually.

Among the products that will be removed from Illinois shelves are several brands of exfoliating face wash. While natural versions of this popular product use the likes of oatmeal or ground kernels as an exfoliant, cheap commercial varieties use nonbiodegradable plastic beads, known as microbeads. One average-sized tube can hold thousands of them.

Because of their size — less than a millimeter across — microbeads are not sifted out from wastewater during the sewage-treatment process, but instead end up being released into large bodies of water, like the Great Lakes, where they cause irreparable harm. One California-based institute found almost 470,000 pieces of plastic per square kilometer of the Great Lakes, and most of them (81%) were microbeads. Fish and birds think the beads are food and end up eating them, often with lethal consequences.

New York, Ohio and California are expected to follow Illinois’s lead. According to a report released by New York State attorney general Eric Schneiderman, 19 tons of microbeads are released into New York wastewater annually. New Jersey Congressman Frank Pallone meanwhile introduced a proposal in mid-June, the Microbead-Free Waters Act of 2014, that would ban the creation and sale of products that contain microbeads nationwide by 2018. “By phasing out the use of plastic microbeads and transitioning to non-synthetic alternatives, we can protect U.S. waters before it’s too late,” Pallone wrote.

In the meantime, consumers wanting to help reduce the impact of this insidious pollutant can download an app called Beat the Microbead, which allows you to check whether or not a product contains the miniscule plastic balls. 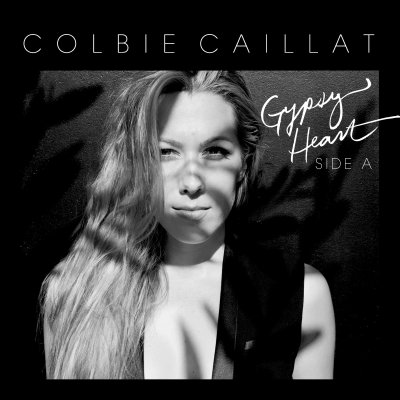