How a 4-Year-Old Girl Foiled Her Babysitter's Robbery Plot

Wednesday, or what Abby described to a Detroit Fox affiliate as “the worst day in my life,” two teenage men invaded the parent-free home. Among other goods, “The bad guys stole my kitty bank, they stole my iPod,” Abby said.

While the 17-year-old babysitter said that the thieves were two armed black males — one of whom suspiciously looked like the next door neighbor — her story fell apart when Abby “described the suspects as having peach-colored skin as opposed to having dark colored skin,” Sheriff Bill Elfo told ABC News. The babysitter almost immediately confessed that her boyfriend and a cohort had, in fact, been the ones who actually committed the crime.

All three involved were arrested. The innocent neighbor was handcuffed and questioned for hours, but was later released. 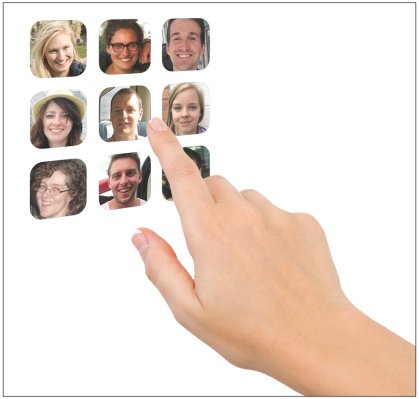 This Awesome Facial Recognition Technology Could Replace Passwords
Next Up: Editor's Pick