Your Caffeine Fix at Starbucks Is About to Get Pricier

Starbucks coffee customers might have a hard time looking at the cup as half full after the company announced price hikes starting Tuesday.

The coffee giant said customers can expect to pay 5 to 20 cents more on some—but not all—drinks, and that the price of packaged coffee sold in grocery stores will increase by $1, from $8.99 to $9.99 for a 12 ounce bag.

A drought during the rainy season in Brazil—the world’s largest coffee producer—meant that many coffee companies raised prices this year. But a Starbucks’ spokesperson told Fortune that coffee costs historically account for less than 10% of operating costs, so other factors, like fuel, energy and labor costs, were considered in the price hike.

For caffeine lovers who just can’t stop grumbling about the onerous price of coffee, here’s another fresh brewed reason for you to complain. 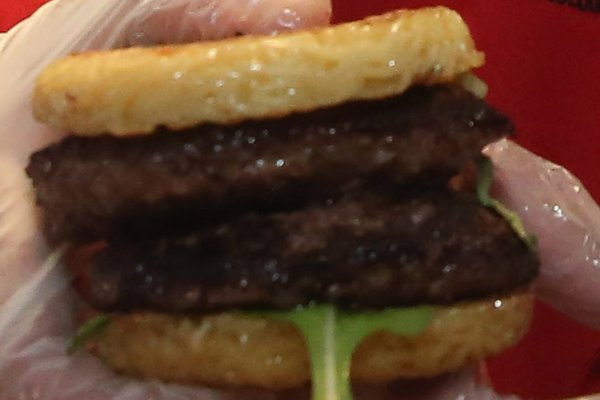