Meriam Ibrahim sits in her cell a day after she gave birth to a baby girl at a women's prison in Omdurman on May 28, 2014.
AFP/Getty Images
By Hannah Goldberg

A Sudanese woman sentenced to death for apostasy after she refused to reject her Christian faith has been freed and reunited with her husband and family, reports CNN.

Meriam Ibrahim was convicted of renouncing her faith by a Sudanese court in May. Eight months pregnant, the 27-year-old was sentenced to be hanged, as well as receive 100 lashings for alleged adultery. She eventually gave birth in jail, the Telegraph revealed—with her legs reportedly still shackled.

The controversy stemmed from Ibrahim’s upbringing, CNN said. Her father was Sudanese Muslim and her mother a Christian. However, her father left her at the age of 6, and Ibrahim’s mother raised her as a Christian. Ibrahim married her husband Daniel Wani, also a Christian, but because of her father’s faith, the marriage was considered invalid. Her own brother filed a report against her, CNN reported.

Ibrahim’s initial conviction was found faulty in an appeals case, said her lawyer. 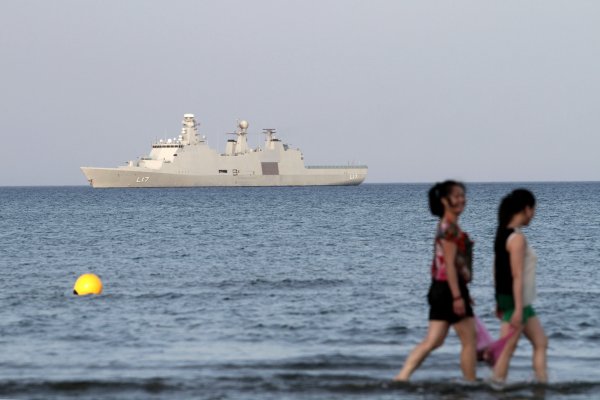