This year’s list of America’s 11 Most Endangered Historic Places spans locations from New Jersey to Hawaii and includes everything from a medical care home for veterans to a Frank Lloyd Wright creation.

The list, released annually by the National Trust for Historic Preservation, features an array of places of cultural or architectural importance that are deteriorating or are at risk of destruction. Since its inception 27 years ago, the list and the awareness it generates have helped to save more than 250 endangered places.

But this year, the list has made an addition that’s not a place – the Federal Historic Tax Credit, which has been placed on ‘watch status.’ Some members of Congress are calling for the elimination of the Federal Historic Tax Credit as part of recent tax reform efforts, estimating that the provision could increase federal revenues by $10.5 billion between 2014 and 2023. The National Trust reports that the tax credit has created more than 2.4 million local jobs, leveraged nearly $109 billion in private investment for communities, and preserved more than 39,600 buildings, since it was signed into law in 1986.

Here are the National Trust for Historic Preservation’s selections for 2014.

For over a century, the sanitarium offered medical care to the region’s veterans. It has been claimed as one of the few National Historic Landmarks owned by the Department of Veterans Affairs, but they are currently moving forward with plans to abandon the building.

Development proposals have put a collection of buildings constructed in the unique Modern Miami Architectural style at risk for demolition.

A change in ownership put this Chattanooga downtown landmark under the threat of demolition.

Constructed in 1954, the Spring House is the only built private Frank Lloyd residence in Florida and one of the few of the architect’s houses that remain. However, weather and time have led to severe deterioration.

This property that part of the story of Japanese American immigrants in Southern California and is currently threatened with demolition.

Earthquake damage and the ravages of time have deteriorated Hawaii’s first Christian Church, built in 1837.

Since its construction in 1878, the Music Hall has played a key role in Cincinnati culture. Despite its National Historic Landmark status, the music hall has suffered significant deterioration and is in need of repair.

Despite the designation of the cliffs along the Hudson River as a National Historic Landmark, the LG Corporation plans to build an office tower in the scenic landscape.

The Palladium Building was once home of a 1940s nightclub that contributed to the development of African American music. However, lack of protection from local and national historic designations has left the building’s future uncertain.

The potential development of a minor league baseball stadium threatens the home of Solomon Northrup’s jail in 12 Years a Slave. Shockoe Bottom was a center of the American slave trade and still holds many underground artifacts.

The Cincinnati icon, built in the Art Deco style, is currently in need of extensive repairs to salvage it from its deteriorated state. 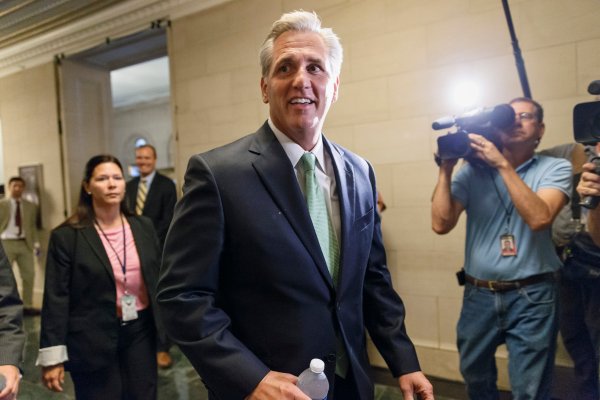