Akihiro Suzuki, a member of the Tokyo metropolitan assembly, bows to Ayaka Shiomura, a fellow assembly member, to apologize for his sexist jeer during a recent event, at Tokyo city hall on June 23, 2014.
Jiji Press—AFP/Getty Images
By Charlotte Alter

A Japanese politician apologized Monday after he shouted sexist remarks at a fellow assembly member during her speech last week about increased public support for pregnant women.

Akihiro Suzuki, a member of the ruling LDP party, admitted he taunted fellow assembly member Ayaka Shiomura, from the minority Your party, during her speech, CNN reports. He apologized for shouting out “You should get married” while Shiomura was speaking, but denies making a second comment, “Can’t you even bear a child?” A video of the incident shows Shiomura reduced to tears by the comments, but she finishes her speech anyway. She was advocating for more public support for pregnant women in the Tokyo assembly on June 18.

Shiomura accepted Suzuki’s apology, but said she knew there were others who heckled her who have not yet apologized. The apology comes after LPD party leader Shigeru Ishiba denounced the incident on a June 21 TV program and called for the perpetrators to come forward.

The incident is especially embarrassing considering that the heckles were coming from members of Prime Minister Shinzo Abe’s LDP party, since Abe has himself been vocal about making Japan a better place for working women. The Prime Minister wrote in the Wall Street Journal last year that he wants to boost women’s participation in the workforce to 73% by 2020, and close the wage gap (Japanese women make 30% less than men). 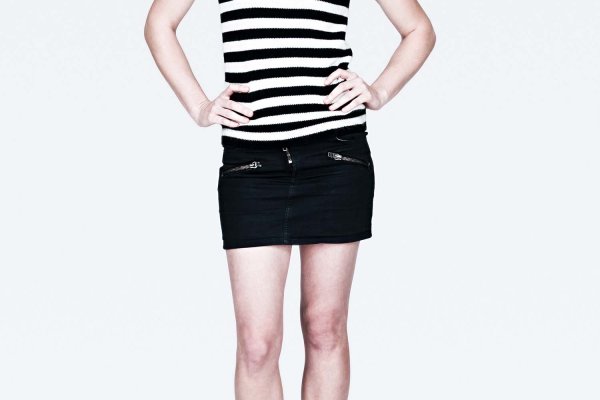 Sexism Around the World Told One Tweet at a Time
Next Up: Editor's Pick