Daniel Radcliffe portrays Harry Potter with Hedwig the Owl in a scene from "Harry Potter and the Deathly Hallows: Part 1."
Jaap Buitendijk—Warner Bros/AP
By Giri Nathan

Daniel Radcliffe, who played Harry Potter in the movie adaptations of J.K. Rowling’s book series, said Friday that he would choose the musical Hedwig and the Angry Inch over Hedwig, Harry’s beloved snowy owl.

The question during a BuzzFeed event was admittedly ill-formed: What did it mean to “choose” one over the other? Were his options seeing a Broadway show starring Neil Patrick Harris once or owning a highly intelligent, mail-delivering, proud, loyal bird? If so, his choice seems inexplicable.

Fans disappointed by his choice were probably further saddened to learn that Radcliffe was not a big fan of the Harry Potter book series as a child. On the bright side, they just learned that the Diagon Alley theme park will open its doors early next month. 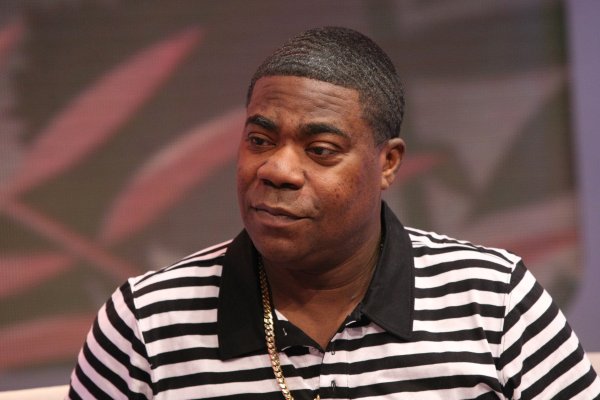 Tracy Morgan Moved to Rehab Facility
Next Up: Editor's Pick