A state audit into the California prison system has revealed some shocking new information about female inmate sterilization procedures. The California State Auditor looked at 144 cases of tubal ligation, the process of getting one’s tubes “tied,” and found that 39 procedures occurred without lawful consent.

Doctors in several of the cases falsified consent forms in order to bypass a state law saying that at least 30 days must pass after inmates consent form have been handed in before the surgery can be performed, the audit says. 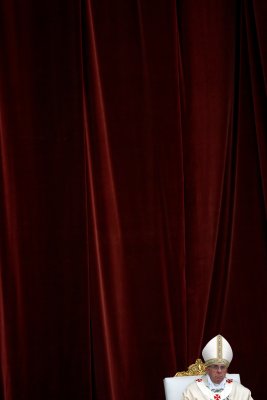 Pope Says 'No' to Legalizing Pot
Next Up: Editor's Pick