House Speaker John Boehner called on President Barack Obama Friday to send the National Guard to secure the southern border and cater to the needs of more than 47,000 unaccompanied children making a dangerous trek into the United States from Guatemala, El Salvador, Honduras and Mexico.

“The policies of your administration have directly resulted in the belief by these immigrants that once they reach U.S. soil, they will be able to stay here indefinitely,” wrote Boehner in a letter to Obama. “It is our duty and obligation to enforce the laws of our country while protecting the most vulnerable and ensuring they are healthy and well protected.”

Boehner’s letter adds to the growing chorus of lawmakers who have put forward proposals to strengthen the border and provide the extra personnel necessary to process and turn back the immigrants. Senator John Cornyn of Texas called on the President Thursday to make clear that the children currently arriving at the border will not have the same opportunities as others who came illegally. In June 2012, Obama made the unilateral choice to not initiate the deportation of illegal immigrants who came to the U.S. before the age of 16 and met a series of other requirements, including residency of at least five years.

Vice President Joe Biden met with Guatemala President Pérez Molina, El Salvador President Salvador Sánchez Cerén and top Mexican and Honduran officials in Guatemala Friday to address misperceptions in the U.S. immigration policy and how they are contributing to the recent influx of unaccompanied minors. 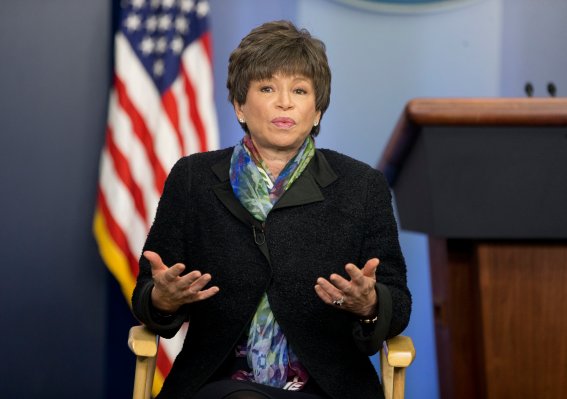