Altidore was injured early in Monday’s win over Ghana and had to be stretchered off the field.

“We are hoping he will be available in the tournament,” the spokesperson said, meaning that it’s possible Altidore will play in the group stage finale against Germany on June 26 or in the second round if the U.S. (1-0-0) advances.

Altidore has started each of the five World Cup matches in which he’s appeared, including four in 2010.

Defender Matt Besler also exited the Ghana game with a hamstring issue, but he’ll be available in Manaus. U.S. coach Jurgen Klinsmann said Wednesday that the Sporting Kansas City stalwart will be “no problem” for the Portugal match, and U.S. Soccer confirmed that Thursday.

Clint Dempsey, who suffered a broken nose about a half hour after putting the U.S. into the lead, also will be able to play on Sunday. He has not yet decided whether he will wear a protective mask against Portugal.

Altidore’s absence gives Klinsmann several tactical options. He can start the skillful Aron Johannsson, who filled in against Ghana but was largely ineffective as the U.S. struggled to maintain possession.

The manager also can opt for Chris Wondolowski, who’s more of a predatory striker. Or,the U.S. can revert to the 4-2-3-1, the alignment used throughout 2013. That would leave Dempsey as the lone forward but put more bodies into the midfield. Having that extra passing option, not to mention another set of eyes on Portugal’s Cristiano Ronaldo, might make the most sense in a match crucial to the Americans’ second-round prospects. 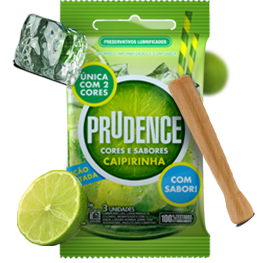 Here's The "Official" World Cup Condom
Next Up: Editor's Pick