U.S.-Born Workers Are Now Half of America's Latino Workforce

Hundreds of activists, supporters of illegal immigrants and members of the Latino community rally against a new Arizona law in Union Square on May Day on May 1, 2010 in New York City.
Spencer Platt—Getty Images
By Giri Nathan

U.S.-born workers for the first time in nearly two decades make up a majority of the country’s Latino workforce, according to the Pew Research Center. Pew’s analysis also revealed that U.S.-born Latinos have gained more jobs than immigrant Latinos since the 2007-2009 recession.

“This development is mostly due to the waning inflow of Hispanic immigrants. The Great Recession, a tepid jobs recovery, tighter border controls and more deportations have served to mitigate migration to the U.S. from Latin America, especially Mexico, in recent years,” Pew’s study says.

Pew expects the current trends to persist in the future, citing uncertainty about U.S. jobs growth, the possibility of tougher immigration policies and declining birth rates in Mexico and other Latin American countries. 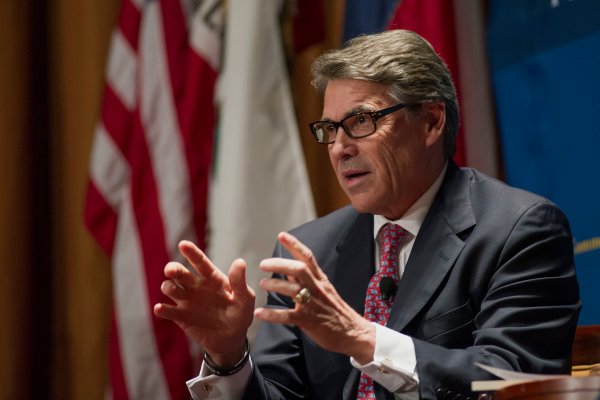