Heather Holmes, a San Francisco based reporter for KTVV was reporting on local crimes and, while on air, became a victim herself.

Reporting on a spate of recent muggings and car robberies, Holmes was on camera when an opportunistic thief entered the crew’s production van.

“R u kidding me?” Holmes tweeted, “Doing a live report at @oaklandpoliceca headquarters & my purse is stolen from the live truck!”

She later tweeted that someone used her bank card just 20 minutes later.

Holmes isn’t the first reporter to have this happen to her. According to the New York Times, every Bay Area TV station has been robbed of their cameras at least once, with some stations now employing armed plain clothes security. 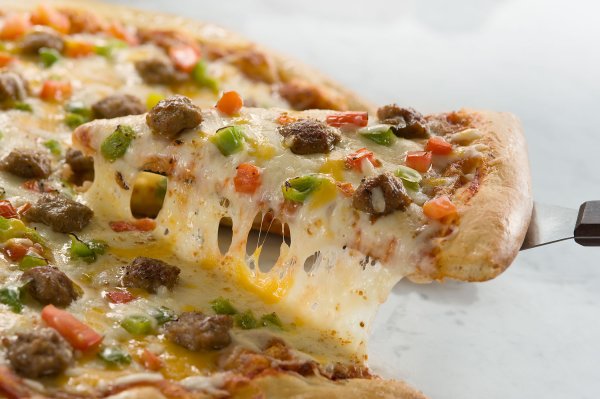 This Pizza Cake Looks So Much More Delicious Than a Regular Birthday Cake
Next Up: Editor's Pick