Study: Food Trucks May Be Safer Than Restaurants

Grabbing your lunch from a food truck may be a safer option than sitting down at a restaurant, according to a new study.

After examining over 260,000 food inspection reports, researchers from a public law interest firm in Virginia found that in each of the seven examined cities—Boston, Las Vegas, Los Angeles, Louisville, Miami, Seattle and Washington, D.C.—food trucks performed better than or as well as restaurants.

“Street Eats, Safe Eats finds that in every city examined … food trucks and carts did as well as or better than restaurants,” the study says. “The results suggest that the notion that street food is unsafe is a myth.”

According to the firm, called Institute for Justice, routine inspections have been key in limiting the number of health violations among food trucks. The study discourages an implementation of stricter regulations for mobile vendors, such as limiting the time and places where food trucks may work, arguing that such rules do not make street food safer.

Vox suggests that the reason for the researchers’ findings may be that food trucks run smaller, more easily manageable kitchens than restaurants. In addition, the growing popularity of food trucks may be causing increased scrutiny of the way they make food, which in turn would lead to a favorable outcome for them, Vox says. 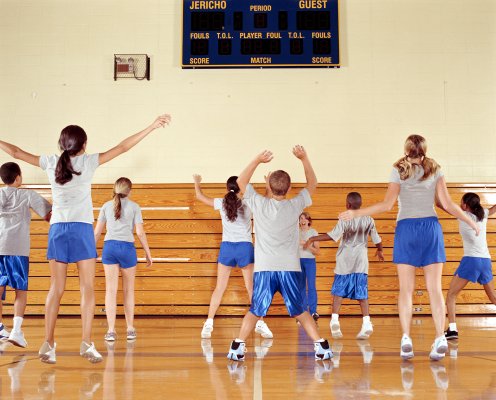 Here's How Kids Can Get Better Grades
Next Up: Editor's Pick