The resulting study, published in the journal Frontiers in Psychology, was led by Yuko Munakata, a professor in the psychology and neuroscience department at the university. Munakata measured self-directed executive functioning using a verbal fluency test, “a standard measure on how well people can organize direct actions on their own,” she said.

The test asked children to name as elements in a particular category, like animals, as they could. “An organized person will group the animals together, listing farm animals, then move on to the next grouping,” Munakata said. “An unorganized person will say ‘cat, dog, mouse’,” providing a disconnected list of animals, inhibiting further recollection.

“Executive function is extremely important for children,” Munakata told EurekAlert!. “It helps them in all kinds of ways throughout their daily lives, from flexibly switching between different activities rather than getting stuck on one thing, to stopping themselves from yelling when angry, to delaying gratification. Executive function during childhood also predicts important outcomes, like academic performance, health, wealth and criminality, years and even decades later.”

Causation is the next piece of the puzzle, and will undoubtedly be the focus of a future longitudinal study. Until then, parents looking for the perfect balance for their kids have something else to chew on. 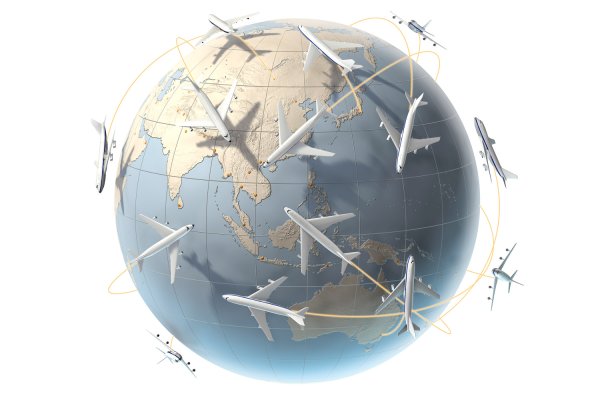 Grieving Daughter Takes Life-Size Cardboard Cutout of Deceased Father Around the World
Next Up: Editor's Pick