Will the Iraqi Siege Cause Oil and Gasoline Prices to Spike?

Should we be worried about a major spike in oil prices—and summer gas prices—because of the sectarian conflict in Iraq? It’s an important question in the markets right now, because every $10 increase in the price of oil shaves 0.5 percent of global growth. I’m cautiously optimistic for the moment that the answer will be: no.

Oil, as I’ve written before, is amongst the most fear driven commodities. Supply and demand are supposed to rule markets, but every time there’s a major conflict in the oil rich Middle East—from the Iranian revolution to the Gulf War—prices go up about 30 percent higher than they should be, regardless of the facts on the ground. Even when supply isn’t interrupted, even when there’s plenty of oil to fuel world markets, the price of crude is typically driven by fear rather than reality.

So what are the facts on the ground right now in Iraq? The refinery that is currently under siege by militants is in the north and used mostly for domestic consumption. That’s not great news for Iraqis, but it has little bearing on international markets. The major oil fields that produce for the export market are in the south of the country, firmly in the hands of the government, and exports are actually increasing. The fact that big Western oil majors like BP and Exxon are pulling out staff isn’t great news, because developing countries like Iraq typically need outsider help to keep production efficient. I think it’s fair to say that if the conflict continues for months, Iraq may struggle to keep production levels high, but I don’t think we’re going to see a major supply disruption unless conflict moves South.

That said, I think there will be small to moderate price hikes in crude, because oil markets pivot so much around uncertainty. Gas prices were already higher than they should be for this time of year because of increased demand in the US, which is growing faster these days, and also maintenance being done on refineries in the South of the US. In terms of any potential supply disruption because of the Iraqi siege, it’s possible that Kurdish oil exports may be affected, but again, that has little bearing on the international market, since they were already down because of other issues — Turkey, ownership, a continuing fight with the central government, etc.

Long story short—any conflict in oil-producing country is bad news for prices. But I don’t think you’ll see the sort of 30 percent spikes you did in past conflicts unless things get a whole lot worse. 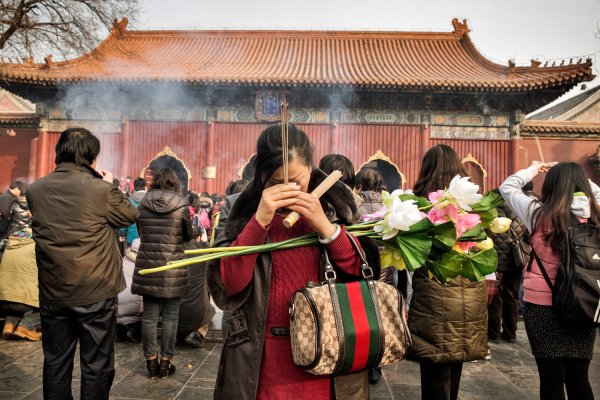