Louisiana Gov. Bobby Jindal sought to remove his state from the Common Core education standards on Wednesday, saying he won’t allow the federal government to “take over Louisiana’s education standards.” But the state’s top education official quickly signaled he wouldn’t scrap the standards.

“We’re very alarmed about choice and local control over curriculum being taken away from parents and educators,” Jindal said. “Common Core has not been fully implemented yet in Louisiana, and we need to start the process over. It was rushed in the beginning and done without public input.”

The Common Core standards were developed by a bipartisan group of governors, not the Obama Administration, but in recent months they have become a flashpoint in the debate over education reform and federal involvement in local schools. A coalition of conservative activists, parents and teachers have pushed states to back out of Common Core.

Jindal, a Republican and possible 2016 presidential candidate, said he wants the state to drop its commitment to implement Common Core standards in the 2014-2015 school year. He also ordered the State Board of Education to develop its own set of education standards, and he asked the Partnership of Assessments for College and Career Readiness, a coalition of states including Arkansas, Illinois, and New York that have developed and implemented Common Core-aligned tests, to withdraw from Louisiana.

Jindal’s move is at odds with the position taken by both the state legislature and state education superintendent, the Times-Picayune reports. The state legislature voted against scrapping the standards in the most recent legislative session. And in a statement Wednesday, the state Board of Education said it would be implementing the standards during the 2014-2015 school year, regardless of Jindal. The Board said it would do so to comply with both its commitments and the law.

“State and federal law have long required that Louisiana measure literacy and math performance through standards and annual tests,” said state Superintendent John White. “By using test forms and questions that make results comparable among states, we are following the legislatures mandate that we not only measure up but also compete.” 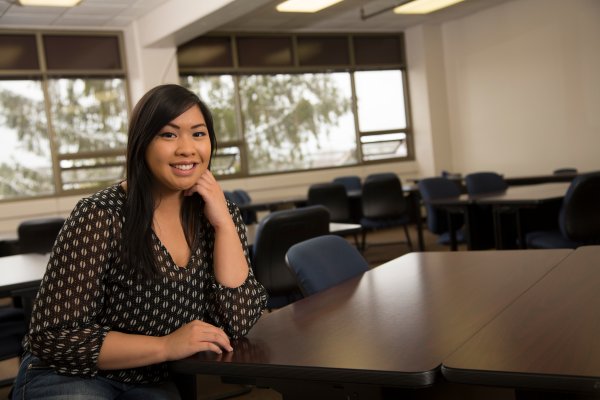 There Is a Fast Track Through College
Next Up: Editor's Pick