According to a survey administered to 7,550 women by the British trade union Unison, more than a third of British women fear for their safety now that funding to parks and roads has declined, resulting in fewer active street lamps.

More than a quarter of the women surveyed said the budget cuts had proven a disadvantage in finding a job. This could be linked to the 70 childcare centers that have closed in the U.K. since 2010 due to lack of local funding.

One single mother at Unison’s annual conference talked about her struggle to keep the local Sure Start childcare center open so that she could continue to work.

“The scale of the cuts in local services is having a disproportionate impact on women’s lives,” said Unison’s General Secretary Dave Prentis, “making them feel unsafe, isolated from their communities and preventing them from having a social and professional life.” 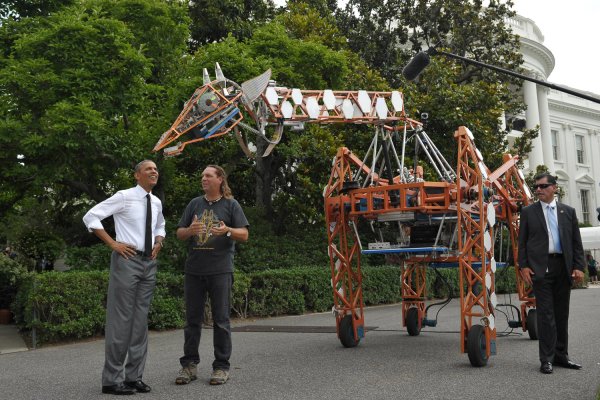