Fewer Students Are Working Their Way Through College

Fewer students are taking up part-time jobs in college despite the soaring cost of higher education.

Citing data from the Labor Department, the Wall Street Journal reports that just 44% of college students between the ages of 16 and 24 held down either part- or full-time work during 2013, down from a peak of 56% in 2000. The 2013 figure was the lowest since 1985. The overall unemployment rate for job-seekers in this cohort has ticked down steadily in recent years along with the broader population.

Though fewer students are working, college costs are rising rapidly. Over the last decade, the average cost for tuition, room and board at a public four-year university has risen 37% to $18,400 during the 2013-14 school year, according to The College Board. Private university costs have risen 24% over the same time period. Students are taking on these costs by assuming more debt. More than 70% of seniors graduated with student loans in 2012, up from 68% in 2008, according to the Institute for College Access & Success. Seniors’ loans totaled $29,400 on average in 2012, up from $23,450 in 2008. 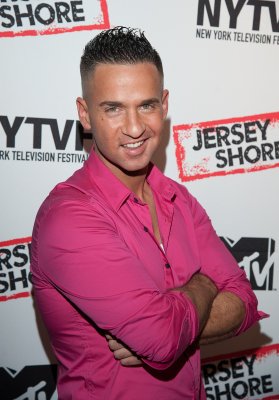 Jersey Shore's The Situation Arrested in a Tanning Salon Brawl, Naturally
Next Up: Editor's Pick