President Barack Obama appointed Gayles, a native of Peoria, Ill., to the federal bench after another openly gay black nominee was rejected last year due largely to the opposition of Republican Florida Senator Marco Rubio, who said he had concerns about the judge’s sentences in a murder and drinking-and-driving case. 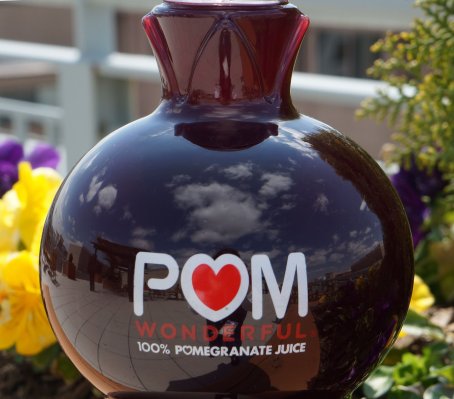