After Recall, Nest Smoke Alarm Is Back and Discounted

One of the features of Protect — aside from being Internet-connected and able to send alerts to your smartphone — was a trick that let you wave your hand underneath it to silence it.

The thought was that people have a tendency to accidentally set off their smoke alarms while cooking, and getting the alarms to pipe down is more cumbersome than it should be.

However, the company found that the feature might have been at risk of malfunctioning, which in certain cases could have silenced the alarm when it was supposed to be making noise. So in early April — a few months after Nest was acquired by Google for $3.2 billion — nearly half a million Nest smoke detectors were recalled; the wave-to-dismiss feature was able to be deactivated via a software update as well, making physically sending the smoke detector back to Nest unnecessary.

Now, the Nest Protect is back on the market, with the wave-to-dismiss feature disabled altogether. The company had originally alluded to trying to fix it via a future software update, so we’ll see if and when that comes to fruition. The price of the Nest Protect has also dropped from $130 down to $99 as well. 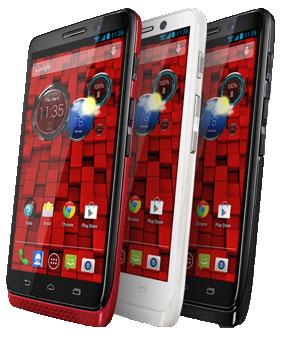 6 Android Phones with Great Battery Life
Next Up: Editor's Pick