IRS Commissioner John Koskinen defended his office’s conduct in the scandal over the tax agency’s alleged targeting of conservative groups Monday, after it admitted losing a trove of emails at the center of a congressional probe.

The IRS said that more than two years worth of e-mails disappeared as a consequence of a hard drive crashing in 2011. When asked by a CNN reporter about the missing emails and the crashed hard drive, Koskinen said: “I spent three weeks trying to restore it back in 2011, we’ve got 24,000 mails from that period so nobody’s hiding anything.”

Koskinen has been at the center of a House Ways and Means Committee investigation into how and why the Internal Revenue Service applied additional scrutiny on applications for tax-exempt status of political action groups. Last week, the IRS informed congressional investigators that it could not recover two years of emails from Lois Lerner, the former head of the agency’s tax-exempt status department.

Lerner was directly involved in questioning the tax-exempt status of conservative political groups applying for tax-exempt status, documents showed. The House Ways and Means Committee has urged prosecutors to pursue criminal charges against Lerner, who has repeatedly refused to testify on Fifth Amendment grounds. But evidence suggests that liberal groups were also targeted by IRS investigators, and a congressional probe has so far failed to show a connection to the White House.

The IRS claim that it had lost the electronic correspondence sparked outrage among congressional investigators, as they were hoping that the emails would shed light on whether anyone outside the tax agency was involved in the alleged targeting of conservative groups. “We are simply not going to accept the IRS claim that these documents are not recoverable,” said House Ways and Means Chairman Dave Camp.

Koskinen agreed Monday to testify to two House committees about the e-mails.

Most Popular on TIME
1
What Would a Biden Presidency Look Like? Obama’s White House Photographer Picks Six Photos That Offer Clues
2
There's No Evidence That Vitamin-D Prevents Coronavirus
3
How to Wish Somebody a Happy Rosh Hashanah 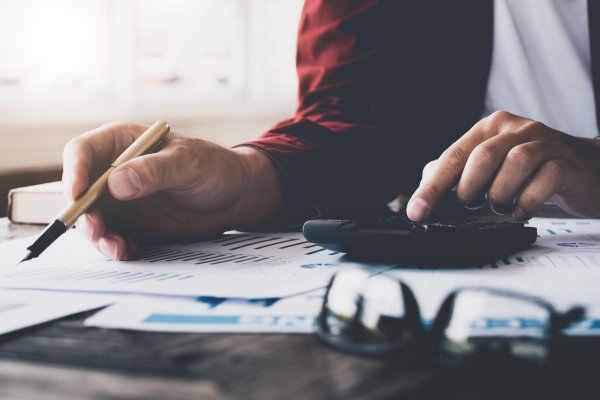 Do You Owe the IRS Money? Here’s What to Do
EDIT POST