A large number of protesters prepare to break in to the British Embassy during an anti-British demonstration on November 29, 2011 in Tehran, Iran.
FarsNews/Getty Images
By Dan Kedmey

The UK foreign secretary said Tuesday that the country would re-open its embassy in Tehran as a sign of “increasing confidence” in Iran’s new administration.

But bilateral relations between the two countries have improved since the election of Iranian president Hassan Rouhani, the arrangement of an interim nuclear deal and most recently, the makings of a fragile alliance against a common enemy, extremist Sunni militias flooding into Iraq.

“Iran is an important country in a volatile region, and maintaining embassies around the world, even under difficult conditions, is a central pillar of the UK’s global diplomatic approach,” he said in a speech before Parliament.

Hague rebutted critiques that Britain was “softening” its approach to Tehran, saying that he would continue uphold its demands on Iranian leaders to “cease support for sectarian groups across the Middle East and reach a successful conclusion to nuclear negotiations.” 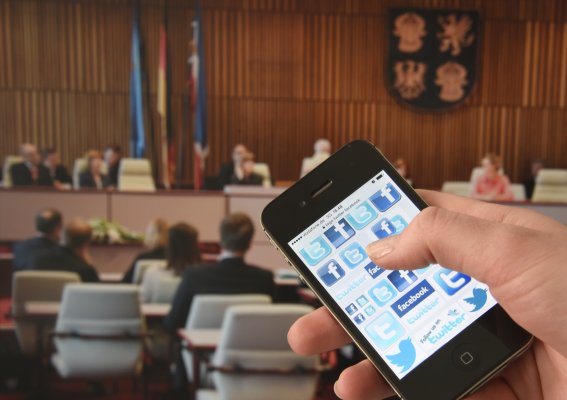