A mourner is comforted at a Christian funeral service for the victims of the Christmas Island asylum-seeker shipwreck at Castlebrook Memorial Park on Feb. 15, 2011, in Sydney.
Mark Kolbe—Getty Images
By Melissa Hellmann

Survivors and relatives of asylum seekers who died in a shipwreck off Christmas Island in 2010 are suing the Australian government. While 42 people were rescued after their boat crashed against rocks in the Indian Ocean, some 50 of the immigrants, who were mostly from Iraq and Iran, went missing and are presumed drowned.

George Newhouse, a lawyer representing the plaintiffs, said in a statement that under the Migrant Act the Australian Commonwealth was responsible for ensuring the immigrants’ safe passage once the ship was 12 miles offshore. Newhouse added that government officials should have been aware of the passengers, but “took insufficient steps to look out for them.”

An eight-month investigation by coroner Alastair Hope blamed the crash on human traffickers and also criticized the Australian government for not providing enough rescue boats. Ali Khorram Heydarkhani, an Iranian people-smuggler who organized the trip, was sentenced to 14 years’ imprisonment in 2012 for supplying unseaworthy ships.

Australian Immigration Minister Scott Morrison objected to the lawsuit, saying it was tantamount to “someone who has been saved from a fire suing the firemen,” the BBC reported. He praised the rescue teams for their efforts in the rescue, calling the suit an “offensive claim to be bringing.” 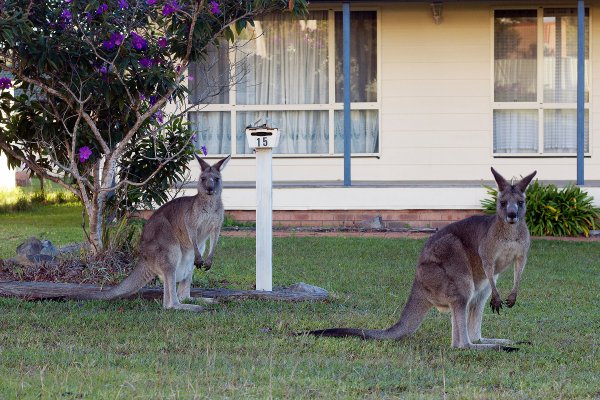