School officials in North Carolina’s Cumberland County are investigating allegations that an elementary school principal forced students to walk for at least two hours in the hot sun as a punishment for not wearing their uniforms.

Parents at Manchester Elementary School in Spring Lake, N.C., say Principal Tammy Holland ordered the students to walk on a dirt track until their parents picked them up or brought a change of clothes last Tuesday — the last day of the school year — according to the Fayetteville Observer.

Students, who believed they could skip the uniform on the last day of school, were not allowed to eat while they walked in humid air with temperatures ranging from the mid-70s to the high 80s, parents say. Teachers were also allegedly instructed not to give students any water.

Superintendent Frank Till Jr. said that, if true, the incident would be considered corporal punishment, as Cumberland County schools prohibit using physical activity as a form of punishment for students outside of athletics.

When reached for comment by the Observer, Holland referred inquiries to Till.

“I want her removed from that school so she can never make a mistake like that again,” Laquitta Lockhart, a parent of a fifth-grader, told the paper. “When I got out there, they had stopped under the tree because it was so hot. It would break your heart.” 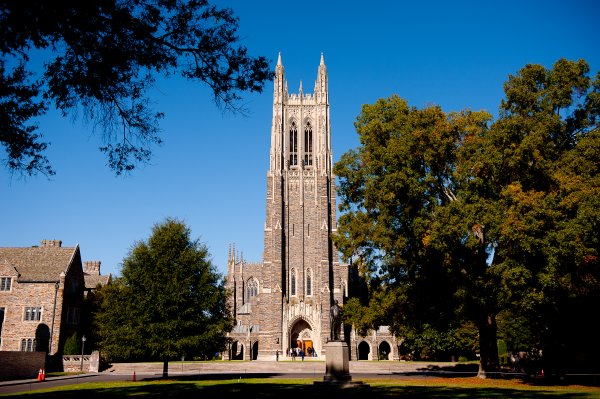