The Most Influential Garages in History

A view of the inside of the parking garage where Washington Post reporter Bob Woodward held late night meetings with Deep Throat, his Watergate source who later turned out to be Mark Felt, the FBI's former No. 2 official, August 27, 2013 in Arlington, Virginia.
Mark Wilson / Getty Images
By Olivia B. Waxman

This weekend the Arlington, Virginia County Board voted to approve the demolition of the garage where FBI agent Mark Felt (famously nicknamed “Deep Throat”) fed news tips to Washington Post reporter Bob Woodward for his exposé on the Watergate scandal.

That lowly garage has earned a high place in history. Here’s our unofficial ranking of the most influential slabs of concrete throughout time. Together they have transformed a grimy afterthought into hallowed ground.

• It is believed that the founders of Hewlett-Packard (HP), David Packard and Bill Hewlett, developed their first product, an audio oscillator, in the garage behind Packard’s house on 367 Addison Avenue in Palo Alto. Now a California historic landmark, it is known as the “birthplace of Silicon Valley.”

• Steve Jobs and Steve Wozniak founded Apple Computers Inc. in 1976 and assembled the first computers in the garage of Jobs’s childhood home in Los Altos, California. In October 2013, the Los Altos Historical Commission voted to designate the 2066 Crist Drive residence a “historic resource.”

• In September 1998 Google co-founders Sergey Brin and Larry Page filed for incorporation, and in the same month, they set up a workspace in a garage that they rented from Susan Wojcicki — now YouTube’s CEO — on Santa Margarita Avenue in Menlo Park. The company grew out of the space in February 1999 and moved its eight employees to Palo Alto.

• The waffle-patterned sole of Nike sneakers date back to a Sunday morning in 1972, when the late Nike co-founder Bill Bowerman poured urethane rubber into a waffle iron in his garage. The experiment ruined the iron, but he stuck with the idea, and the “waffle” sole went into full-scale production in the mid-1970s.

• When Walt Disney moved to California in 1923, he built his own camera stand in his uncle Robert’s North Hollywood garage and transformed the space into his animation studio. Soon after that, he signed a contract to produce the Alice Comedies series about a girl and her cat, which The Walt Disney Company considers “the start of the Disney company first known as The Disney Brothers Studio.” Fans have been known to pay tribute to the Disneyland creator by leaving Disney souvenirs in front of the garage, which is now part of the Stanley Ranch Museum in Garden Grove, California.

• The glass garage in Ferris Bueller’s Day Off (1986), where the father of Ferris’s friend Cameron kept his 1961 Ferrari, is part of a real home in Highland Park, Illinois. Ferris (Matthew Broderick) and Cameron took the car for a joyride through Chicago. Crain’s Chicago Business reports the residence finally sold last month for $1.06 million after five years on the market. 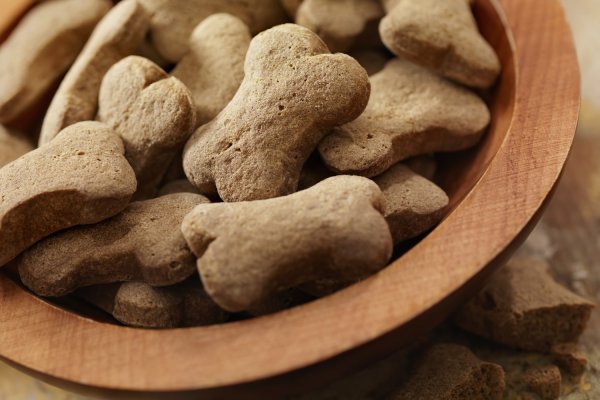