Yesterday we reported that a petition urging President Obama to deport Canadian pop star-turned-bad-boy Justin Bieber had racked up more than 70,000 signatures. Today it surpassed the 100,000 mark, which means the White House is required to issue an official response.

“We would like to see the dangerous, reckless, destructive, and drug abusing, Justin Bieber deported and his green card revoked,” the petition says. “He is not only threatening the safety of our people but he is also a terrible influence on our nations youth. We the people would like to remove Justin Bieber from our society.”

The singer was arrested last week on various charges including driving under the influence, which was apparently the straw that broke the outraged, Bieber-hating camel’s back.

Stay tuned to see how the White House chooses to respond to the petition to revoke the Biebs’ green card. We’ve got our fingers crossed that the response will weave in some Bieber lyrics. Come on, it could happen. Never say never! 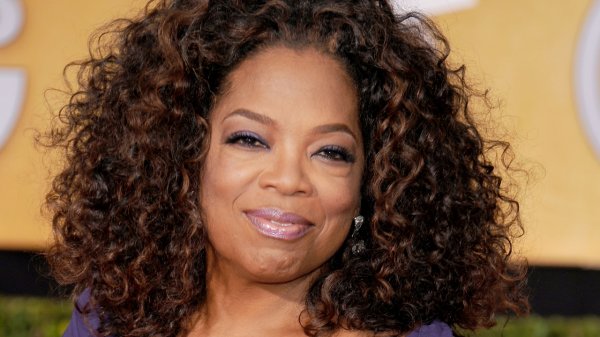 WATCH: 60 Years of Oprah's Amazing Life and Career for her Birthday
Next Up: Editor's Pick