James Franco Is Now a Theater Director, Too

Franco will direct Robert Boswell’s play The Long Shrift, a drama that follows the life of a teenager accused of rape who encounters his accuser once again when released from prison nine years later, according to Boswell’s website. The play is scheduled to run from July 7 until Aug. 23 at the Rattlestick Playwrights Theater, a New York city venue known for supporting the work of emerging playwrights. The production will star Scott Haze, Ahna O’Reilly, Brian Lally, Allie Gallerani and Ally Sheedy, the website says.

Franco—also a film director, lecturer, and poet—debuted as a Broadway actor in April in a production of John Steinbeck’s Of Mice and Men. He played George, a witty protector of the protagonist. 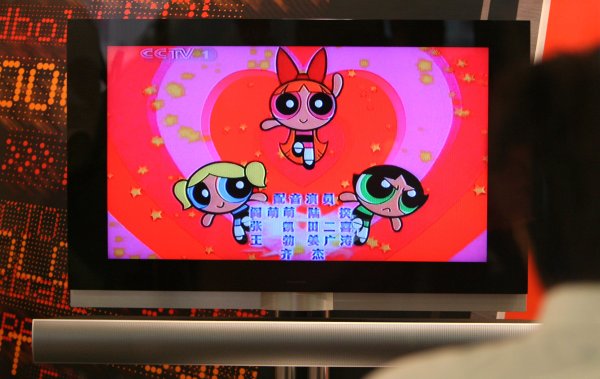 The Powerpuff Girls Are Coming Back to TV
Next Up: Editor's Pick