Pope Francis: I Won't Use 'Sardine Can' Popemobile

Pope Francis waves to the crowd, from his pope-mobile, as he leaves the Manger Square after presiding over an open-air mass on May 25, 2014, outside the Church of the Nativity in the West Bank Biblical town of Bethlehem.
Ahmad Gharabli—AFP/Getty Images
By Sam Frizell

Pope Francis called his bulletproof Popemobile a “sardine can” in an interview with a Spanish newspaper, saying he prefers to be in the open and connected with people despite the possibility of an assassination attempt.

“I know that something could happen to me, but it’s in the hands of God,” Francis told the Barcelona newspaper La Vanguardia.

Popes have traditionally ridden in the custom glass-sided Popemobile since an assassination attempt on then-Pope John Paul II in 1981, but Francis has often chosen closer physical proximity with crowds–and more troublesome security situations.

Francis’s tours through St. Peter’s square have been in an open-topped vehicle rather than the bulletproof version preferred by the the previous Pope Benedict, who retired last year and is now Pope Emeritus.

“It’s true that anything could happen, but let’s face it, at my age I don’t have much to lose,” Francis said. 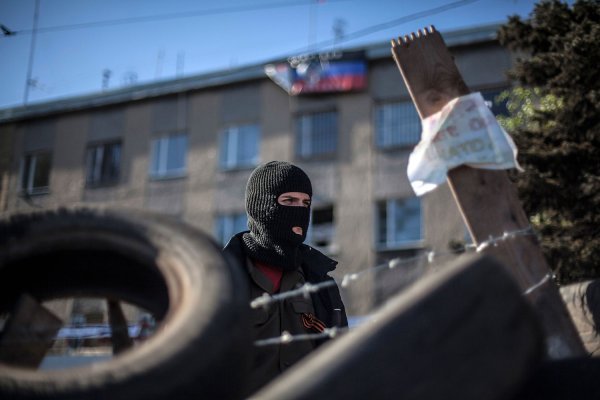