Gun Control Demonstrators Take to the Streets in NYC

Hundreds of demonstrators will walk across New York City’s Brooklyn Bridge Saturday in a call for stricter gun control laws in the wake of mass shootings across the country.

Former Mayor Michael Bloomberg is underwriting the march, which will lead from downtown Brooklyn to City Hall in lower Manhattan, and include the relatives of some of the 26 victims of the 2012 Sandy Hook Elementary School shooting.

Organizers told the Associated Press that they will hold a demonstration outside the City Hall’s gates and chant “Not one more,” a protest uttered by the father of shooting victim Christopher Martinez, after his son was killed in Santa Barbara, Calif., last month.

Bloomberg is a major advocate of gun control laws, and has spent millions of dollars helping support groups including Moms Demand Action, Everytown For Gun Safety and Mayors Against Illegal Guns. 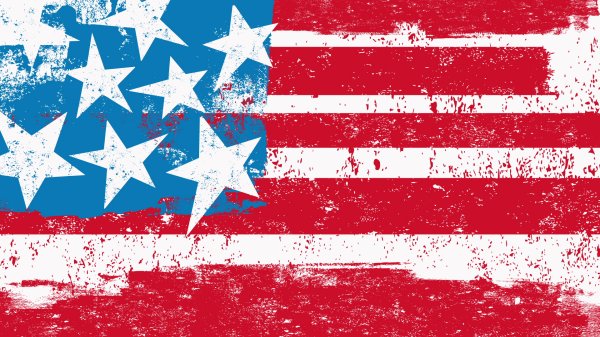 These Terrible National Anthem Renditions Will Make Your Ears Bleed
Next Up: Editor's Pick