Actor Kevin Costner plays catch with his sons during a party celebrating the 25th anniversary of the "Field of Dreams" movie Friday, June 13, 2014, near Dyersville, Iowa.
Dennis Magee—Waterloo Courier/AP
By Sam Frizell

“If you build it, they will come”—and then come again 25 years later.

Kevin Costner, the star of 1989’s seminal Field of Dreams walked into the infield at the famous Dyersville, Iowa filming location on Friday and played a round of catch with his two young sons, Cayden, 7, and Hayes, 5.

Surrounded by hundreds of onlookers, Costner traded throws with his kids and other children on the field, which was the filming location for the Academy Award-nominated picture, reports the WCF Courier. 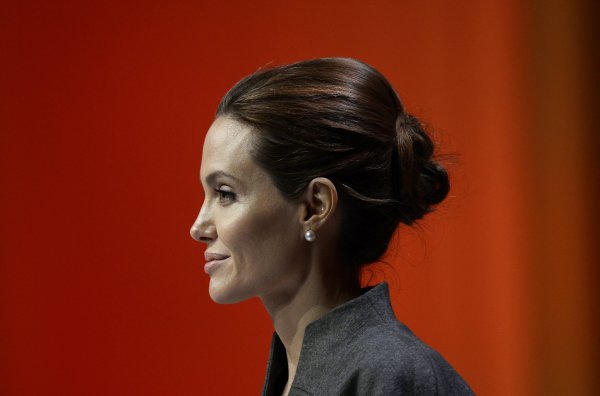