US actress Angelina Jolie speaks at the Global Summit to End Sexual Violence in Conflict at the Excel Centre in London, Britain, June 13, 2014.
Facundo Arrizabalaga—EPA
By Sam Frizell

Angelina Jolie can already be called an Oscar-winning actress, an activist and a mother of six. Now, we can also call her a dame.

The U.K.’s Queen Elizabeth II has made the Maleficent star an honorary dame in recognition of her work raising global awareness of violence against women.

Jolie co-founded the Preventing Sexual Violence Initiative (PVSI) along with U.K. Foreign Secretary William Hague in 2012, which aims to increase internationally prosecutions for sexual violence and support countries in preventing and responding to the global issue.

“To receive an honor related to foreign policy means a great deal to me, as it is what I wish to dedicate my working life to,” Jolie said in a statement, ABC reports. “Working on PVSI and with survivors of rape is an honor in itself. I know that succeeding in our goals will take a lifetime, and I am dedicated to it for all of mine.”

Jolie cannot officially be addressed as “dame” in the U.K. because she is a foreign citizen. The Queen awarded her the title on an honorary basis. 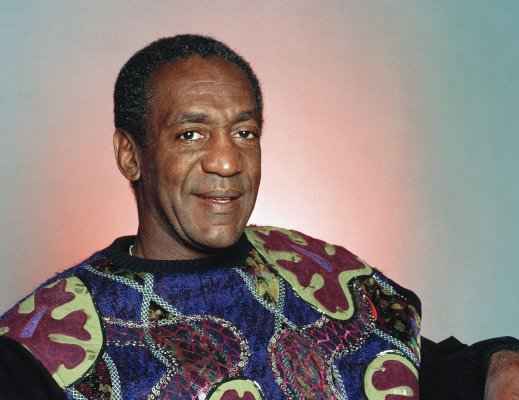 The Best (and Worst) TV Dads
Next Up: Editor's Pick