General Motors (GM) has appointed a senior executive in charge of vehicle safety amid growing controversy around the company’s safety recalls.

Jeff Boyer, 58, has been named vice president of global vehicle safety. Throughout his forty years at GM, Boyer has held a variety of engineering and safety jobs. According to CNN Money, this is the first time someone so senior at the company has held the position.

The move comes after GM’s recently appointed CEO Mary Barra apologized Monday for the company’s safety failings, and promised to amend the situation.

The company has admitted that its engineers were aware for about 10 years of an ignition issue that potentially impacted the effectiveness of air bags for over 3 million vehicles. The issue has been linked to at least 12 deaths and is under federal investigation. “Something went wrong with our process in this instance, and terrible things happened,” Barra said in a video message. “We will be better because of this tragic situation if we seize the opportunity. And I believe we will do just that.”

Boyer was working in the company’s purchasing department when the safety problems were first discovered, CNN Money reports.

GM says it is increasing production lines to repair faulty cars and has recalled an additional 1.55 million more cars as part of its safety review. 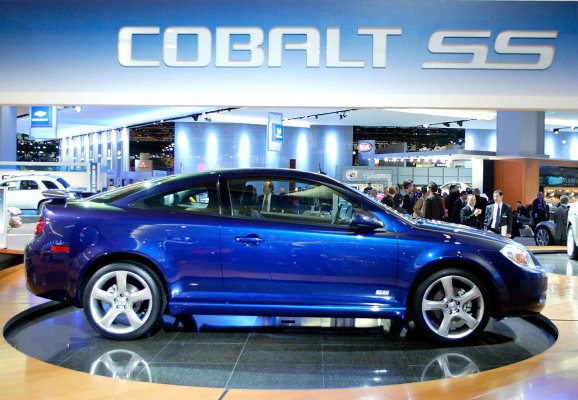