The Dutch forward has scored a goal for the books.

In Friday’s match against defending World Cup champion Spain, Robin van Persie scored a goal that immediately turned him into an Internet sensation. In the 44th minute of the match, with Spain in the lead, the Manchester United player soared in the air as he sent the ball flying past Spanish goalkeeper Iker Casillas with his head.

The Netherlands went on to win 5—1, and by the end of the match, van Persie’s feat had been immortalized into a meme. 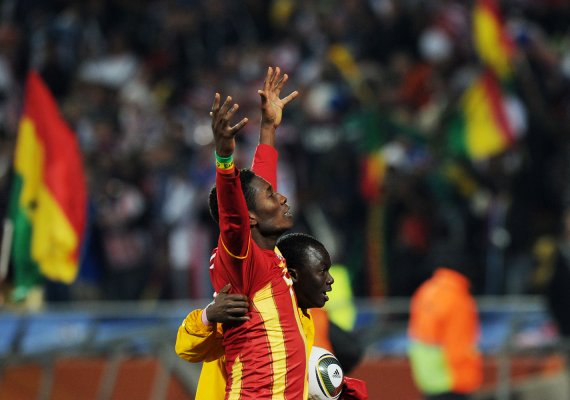 Underdogs Who Made World Cup History
Next Up: Editor's Pick