These Puppies Were Born With Green Fur

Two hunting dog breeders from Spain joked that their two tiny, green critters were “Hulk pups”—at least until they realized what might be causing their Granny Smith colored coats.

Daniel Valverde, a Spanish vet who is investigating the puppies’ fur, believes an exposure to biliverdin—a green bile pigment found in the placenta—may be to blame. That was the story behind a different green puppy who was born in the U.K. in 2012.

Though the pigmentation poses no known health risks, the two puppies were smaller and weaker than others in their litter. One died shortly after birth, which Valverde is also investigating.

Luckily, the surviving green puppy won’t be green for much longer. The condition resolves itself within weeks, and his green hue has already begun to fade, reported The Local, an English-language European news site. 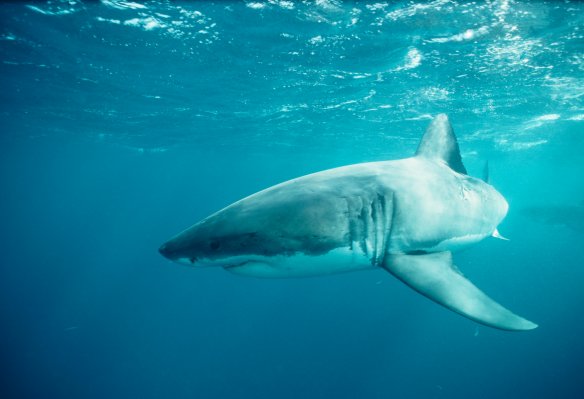 This Video Shows What It's Like to Come Face-to-Face With a Great White Shark
Next Up: Editor's Pick