The specter of nuclear annihilation has haunted the world’s nightmares since America dropped the first atomic bomb on Hiroshima on August 6 1945. But North Carolina almost lived that nightmare.

In a declassified report, the American government reveals that 2 nuclear bombs nearly went off in North Carolina in January 1961. The two bombs were accidentally dropped on home soil by an American B-52 that broke apart near the city of Goldsboro.

As the bombs hit the ground, one of them armed and the only thing separating North Carolina from an 8-mile crater—according to then Secretary of Defense Robert McNamara—was “literally the failure of two wires to cross.” 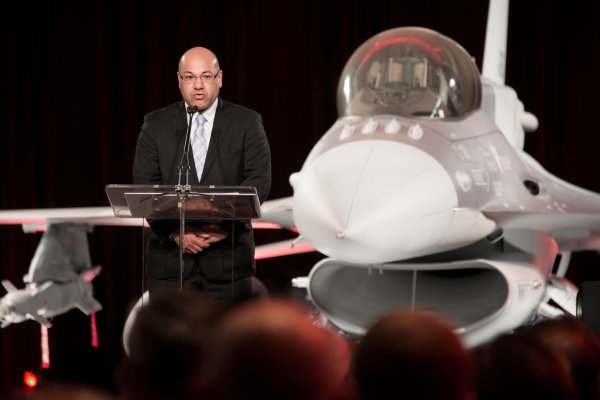