Harrison Ford arrives for the screening of the film 'The Homesman' at the 67th Cannes Film Festival in Cannes, France, May 18, 2014.
Mustafa Yalcin—Anadolu Agency/Getty Images
By Eliana Dockterman

Harrison Ford sustained a bad ankle injury on the set of the new Star Wars film Wednesday. Ford, who is reprising his role as Han Solo in Star Wars: Episode VII, was airlifted to a hospital after the incident, according to a statement from Lucasfilm parent company Disney.

“He was taken to a local hospital and is receiving care. Shooting will continue as planned while he recuperates,” the statement reads.

The 71-year-old actor was on a set in England when a hydraulic door reportedly fell on him, according to Variety. Hopefully Ford heals quickly, since he’s booked to star in two more Star Wars films, a Blade Runner sequel and Indiana Jones 5—all action-packed franchises. 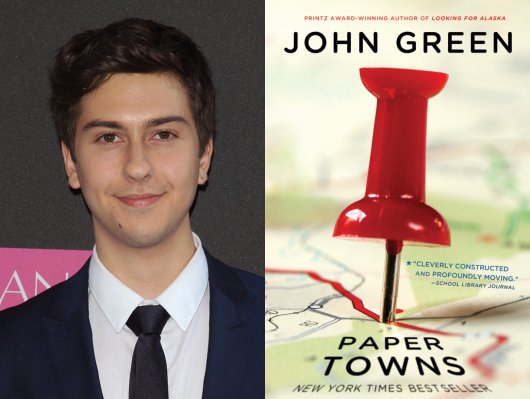 Here’s Why The Fault in Our Stars Fans Have Nothing to Cry About
Next Up: Editor's Pick