Mila Kunis is really not sugarcoating pregnancy. Earlier this week, the actress jokingly called out Jimmy Kimmel for saying “we’re pregnant” when referring to the baby he’s expecting with his wife. And now that Kunis is preparing for the birth of her first child, it sounds like she knows exactly what she wants.

“Two people are allowed in my delivery room,” Kunis told Marie Claire for its July cover story. “My doctor and my significant other [her fiancé Ashton Kutcher]. And he is staying above the action. He’ll be head to head. Not head to vag. Unless he wants to risk his life and see. But I wouldn’t if I were him. I highly doubt he wants to see that being ripped apart and shredded. Because it will be shredded. It’s just a matter of how badly.”

Luckily for Kunis, Kutcher is probably familiar with how the female body looks after giving birth. After all, the actor was married to Demi Moore, who has three children with former husband Bruce Willis, for eight years.

And Kunis recognizes that there are perks of being pregnant, namely her breasts growing. “They’ve tripled in size,” Kunis said. “I was a 34A; now I’m a 36C. I’m so excited! I’m telling everyone I know, ‘Go ahead, touch them!'”

On a more sentimental note, the actress explained how her long-time friendship with her That 70s Show co-star Ashton Kutcher blossomed into a relationship. “One day, it just changed,” she said. “All of a sudden, it wasn’t the same. And I was really proud of myself for acknowledging that. The best day of my life so far was the proposal. I cried. I was a mess. Not to discredit any relationships in my past, but this relationship is different.” 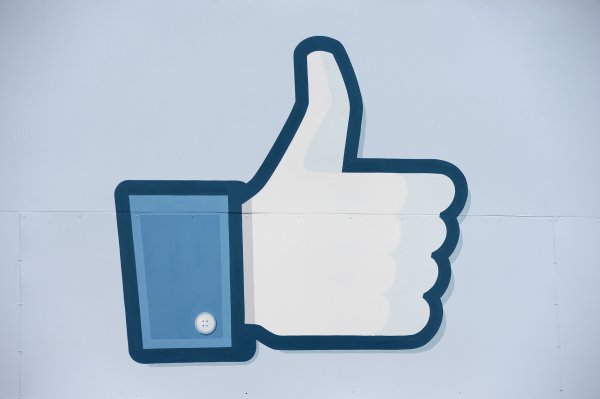