This Smart Cup Knows What’s Inside of It

Vessyl, whose pre-sale began on Thursday, looks like most portable cups: plastic, handy and durable. But it’s far smarter than your average container.

Created by startup Mark One over seven years, Vessyl is sensor-equipped and immediately reports your drink’s nutrition facts, according to the product’s promotional video.

Once a liquid is poured into the Vessyl, a small digital display will tell you the caffeine, fat and calorie content, among other information. It also identifies the drink—it can tell the difference between Coke and Pepsi, for example, by calculating differences in sugar content. It even works for alcoholic drinks and thicker fluids like milkshakes and yogurt.

Charged wirelessly, the Vessyl is linked via Bluetooth to your smartphone, where you can manually enter drinks you’ve consumed elsewhere on the Vessyl app. The app then collects data on your hydration level and chemical intake to facilitate a healthy lifestyle. 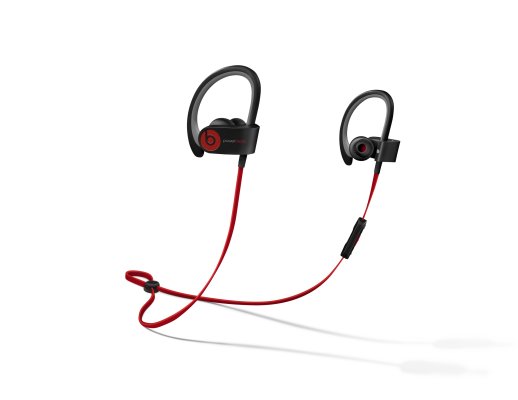 Beats Rolls Out its First Wireless Earphones
Next Up: Editor's Pick