And the World's Most Expensive City for Expats Is...

A new ranking of the world’s most expensive cities for expats knocked the usual candidates — New York, Tokyo and London — off of the list. The true epicenters of sticker shock were Venezuela, Angola and South Sudan.

Global staffing firm ECA International surveyed prices in 440 cities, focusing on items that expats were most likely to buy on a daily basis, including groceries, clothing and bar tabs. The cities that topped the list tended to fall in one of two areas: Wealthy swathes of Scandinavia and economies coming apart at the seams.

Caracas, Venezuela topped the list after runaway inflation hurdled the city from 32nd place to 1st in one year. Surveyors found price levels 40% above the second costliest city: Oslo, Norway. Luanda, Angola came in third partly due to import tariffs that have hiked the price for a half-liter tub of vanilla ice cream to $31. Rounding out the list was Juba, South Sudan, where a 90 kilometer drive along one of the only continuous roads to the outside world can take upwards of 24 hours to navigate, according to the World Bank.

The list offers a stark reminder that outside of the world’s most popular tourist destinations, the real sticker shock tends to hit the people who can least afford it. 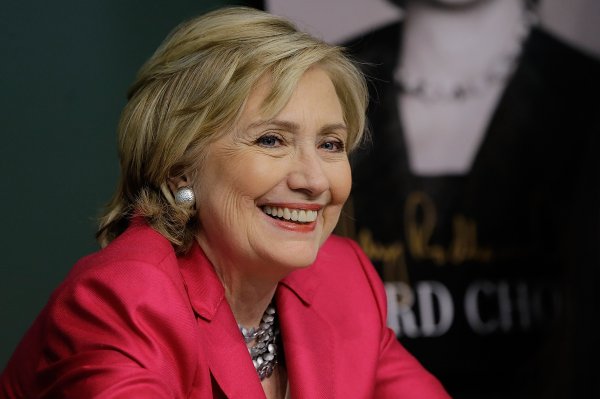 No, Hillary Clinton Didn't Lose Her Cool on NPR
Next Up: Editor's Pick