Here's How You Read the Paper on Your Computer in 1981

There are so many fascinating and wonderful things going on in this news report from 1981.

For starters, it’s about getting the newspaper on computers, so who do they send to cover the story? The science editor, of course.

This early program was fed by eight newspapers: The Columbus Dispatch, The New York Times, The Virginian-Pilot & Ledger-Star, The Washington Post, The San Francisco Chronicle, The San Francisco Examiner, The Los Angeles Times, and The Minneapolis Star and Tribune – my hometown paper. I was two years old in 1981.

Then there’s this fascinating stat: The reporter says there’s an estimated 2,000 to 3,000 home computer owners in the Bay Area at the time, and that 500 responded by sending back coupons that were used to sign up for the service.

The man in the “fashionable North Beach apartment” who’s profiled in the piece says he’s excited about being able to print out things he’s interested in. Again: He likes the computer version of the paper so that he can print out things he likes on paper.

And here’s the best quote in the whole piece. The reporter says, “This is only the first step in newspapers by computer. Engineers now predict the day will come when we get all our newspapers and magazines by home computer – but that’s a few years off.” The piece then shows a guy selling newspapers, with the reporter saying that “for the moment, at least, this fellow isn’t worried about being out of a job.”

So by 1984, everything should have been completely digital, with delivery people and street vendors in the unemployment lines. Never mind that this system in 1981 took at least two hours to receive the paper, with a $5-per-hour use charge. That was up against a newsstand price of 20 cents for the physical paper. 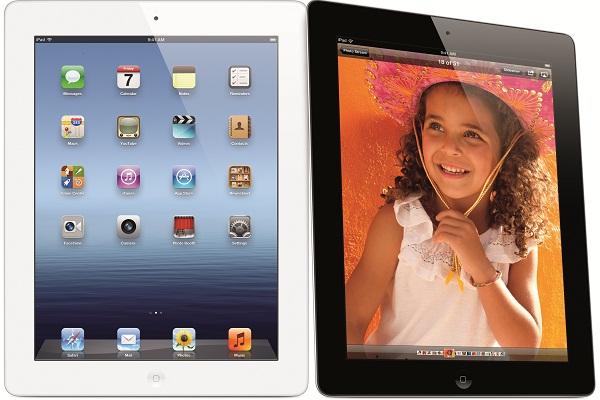